Today Josh and I climbed the Bisoke Volcano (3700m) which included a very direct route straight up the volcano with 1220m of ascent. We were rewarded with some spectacular views of the surrounding volcanoes and country side.

We were escorted by park rangers armed with AK-47 rifles (supposedly to protect us against Buffalo and Elephant).

I have to say it was a lot more difficult than we expected, but the scenery was spectacular.

We are now on our way back to our lodge for a good shower and a rest.

One thought on “Bisoke Volcano Summitted” 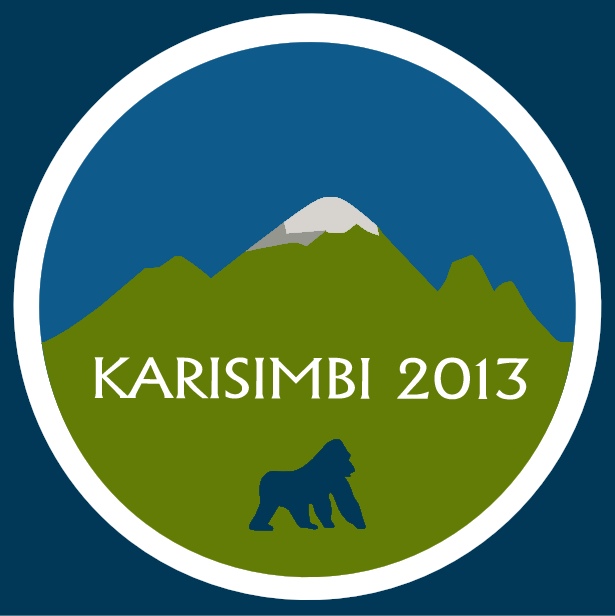 Our escort for the day

On the way to Camp 1

Josh and Tony with 2nd Lieutenant Mukamba of the RDF

View of Karisimbi from Besoke Volcano 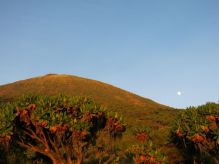 Karasimbi in the early morning

Josh with Aimable, our tour guide for the week 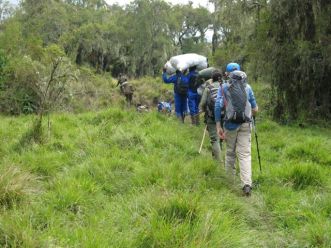 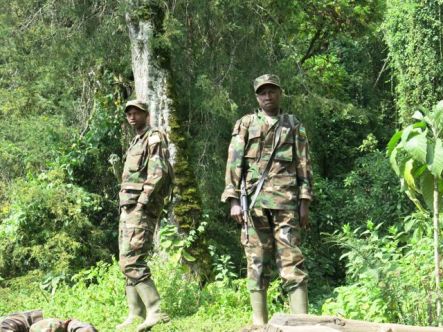 Josh on the summit

Karasimbi as viewed from Mount Bisoke

View of Bisoke volcano from Karasimbi